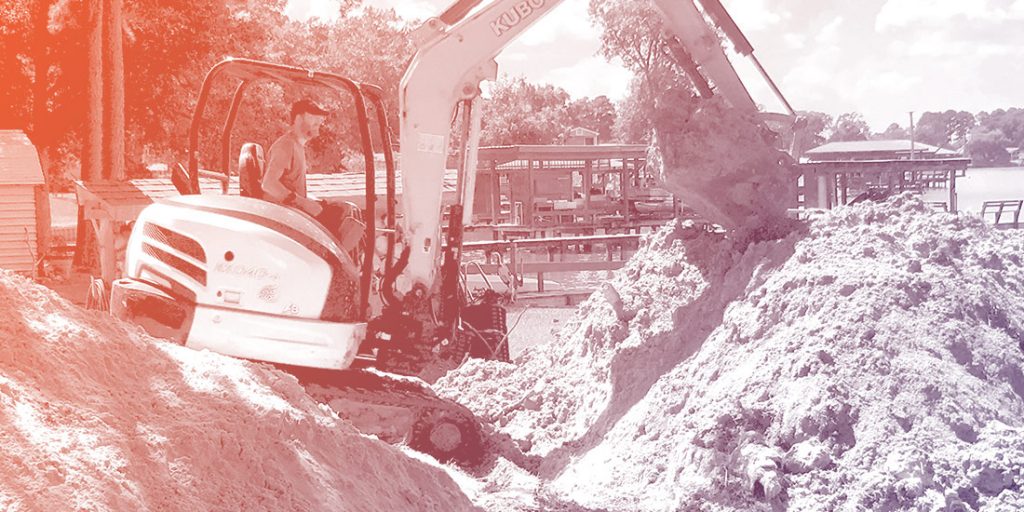 The Cost Of An Aerobic Septic System

The Cost Of An Aerobic Septic System

There’s no way around it, installing a new septic system is expensive. It’s especially painful if you find that you need to install a new system while in the process of selling your house. Unfortunately, there’s not a generic answer to how much a septic system will cost either. The only sure way to find out is to get a number of competing quotes.

Septic systems will vary in price depending on a few different factors such as material costs, the company you hire to install the system, the area in which you live, and the type of septic system you have installed. In general, gravity-powered conventional septic systems are the least expensive. In some parts of the United States, you can get such a system installed for $2,500 - $5,000. On the other hand, in some parts of New York, people often pay $15,000 or more.

Concrete septic tanks are generally cheaper to buy, yet more expensive to move than any high density polyethylene tanks. Fiberglass tanks are also very well made now. 20 years ago, fiberglass tanks were terrible. New ones are great and very thick.

Polyethylene tanks, in our opinion, are junk. They collapse, float out of the ground, and ribbed ones are hard to clean out. The manufacturers say they don’t do this when properly installed, and that’s true, but the majority of people installing these don’t do it right. I’ve cleaned and repaired thousands of systems and these are the worst. If not strapped down properly when cleaned out, they will float out of the ground. I’ve seen it multiple times. When back filling on installations, many times the tank walls will collapse inward and be pushed in from ground pressure. Just avoid these tanks at all cost, you’ll regret it later. Usually about 8-10 years down the road.

Aerobic tank systems cost more than traditional septic, as they require more complicated electrical pumps and alarms. In Louisiana and Mississippi costs are around $3,500-3,900. They have no control panel in these states. Sometimes the state draws up the plans or does the design work and sizes in the septic system. It’s different than Texas, where a licensed sanitarian or engineer does the drawing and submits it to the county for approval. North Texas systems cost $5,000-$8,000, and southern Texas $6,000 - $8,000 for a standard home. Some parts of some states have rock down below the surface. If the installer his rock, pricing may vary. In Illinois, for example, prices can reach $15,000.

Older homes will cost more to install for as well. On new homes, the plumbing usually runs to the middle of the house and then out one outlet. This makes it easy to hook up the septic system and thus reduces cost. Older homes will have multiple exit points and the grade and depth of the system is determined by that. Multiple grades need to be shot and multiple ditches hand dug out with a shovel. This cannot be done properly with a tractor alone and great care must be taken that the pipe has the right fall elevation when installed or you will have issues later. Look to pay between $1500-4500 more if extensive hand digging need be done.

A quick call to your city office, county office, or county engineering department should provide you with the costs of any permits you will need. Expect a county with a major metropolitan area to be slightly more expensive with more documentation associated with the application and inspection process.

I appreciate your breakdown of the different pricing in the states for septic systems. I didn't realize it differed so much from state to state! My sister lives in the west, so I will have to make sure she knows to check into the difference in pricing and permits when she hires someone to construct her septic system.

Yes every state is different some systems in Pennsylvania cost 35-45 thousand and one state over they cost 8 thousand. Regulation has a lot to do with it which is sad.

Bill Palmer, RS. Enviro-Pal, Inc. 50 years in business. Since 1990 designing, installing, and maintaining aerobic systems in the Houston, Texas area. I now concentrate in northeast part of Harris County. I have this question several times a week. Now I usually reply that it is like buying a vehicle. What kind, what year, how fancy,etc? You have to have an adequate design and know what County before you can give a legitimate estimate.

Aerobic Septic System© 2022
Aerobic Septic System is your go-to source for all septic repair and installation information. Whether you're looking for advice, support or tutorials - you've come to the right place!
FOLLOW US
Privacy Policy • Terms of Service